Home » Projects » MED 2050, towards a shared vision on a sustainable Mediterranean in 2050, and transition issues

MED 2050, towards a shared vision on a sustainable Mediterranean in 2050, and transition issues

Sign up here to be part of MED 2050 extended network 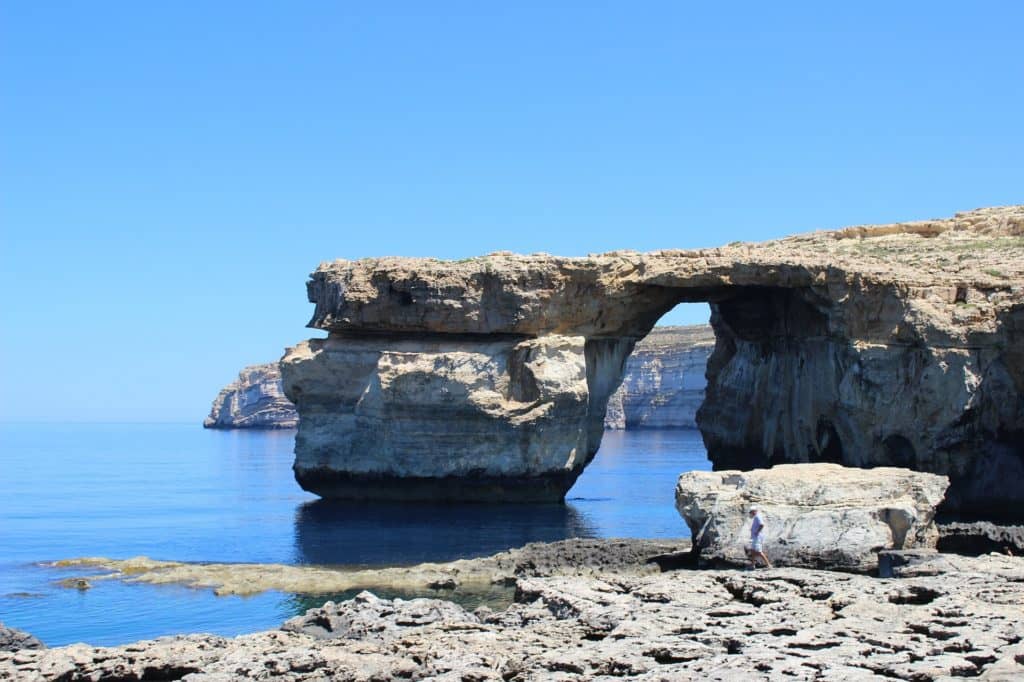 What is MED 2050, and why launch this new exercise?

In 2017, Plan Bleu was mandated by the Contracting Parties of the Barcelona Convention to launch a new foresight study on the environment and development in the Mediterranean by 2050.

MED 2050 is an ambitious foresight exercise designed as an original science-policy interface, aiming at mobilizing decision makers and stakeholders from the North and South of the Mediterranean, going beyond geographical and institutional borders. Its goal: confront several possible visions of the Mediterranean future by 2050 (with an intermediate step at 2030) and co-construct solid and grounded transition paths towards common goals.

How long, what foundations?

Preparatory workshops were organized since 2016 and gathered both foresight experienced people and people interested in thinking the Mediterranean future by 2050. MED 2050’s first module started early 2019 and the project will carry on until 2021.

MED 2050 works are based on the existing:

MED 2050 results will feed into the process of revising and implementing the Mediterranean Strategy for Sustainable Development (MSSD).

MED 2050 network is built to be open, broad and to welcome interested stakeholders from the 3 shores of the Mediterranean.

The network is organized around 3 different entities:

These entities are composed of thematic experts, decision makers at different scales, and members of civil society (associations, NGOs, companies …)

MED 2050 gives a leading role to Mediterranean Youth, main actor of the region’s future by 2050. Members of several youth networks, active in the Mediterranean Basin and internationally, will be part of groups that compose MED 2050 network.

Four new views published in MapX
MED 2050: Foresight group meeting on designing scenarios
The workshop “Youth Commission for the Future of the Mediterranean” of the MED 2050 programme was a success
All the news