Home » Evènements » Plan Bleu will be present at the COP 27, in Sharm-el-Sheikh

Plan Bleu will be present at the COP 27, in Sharm-el-Sheikh 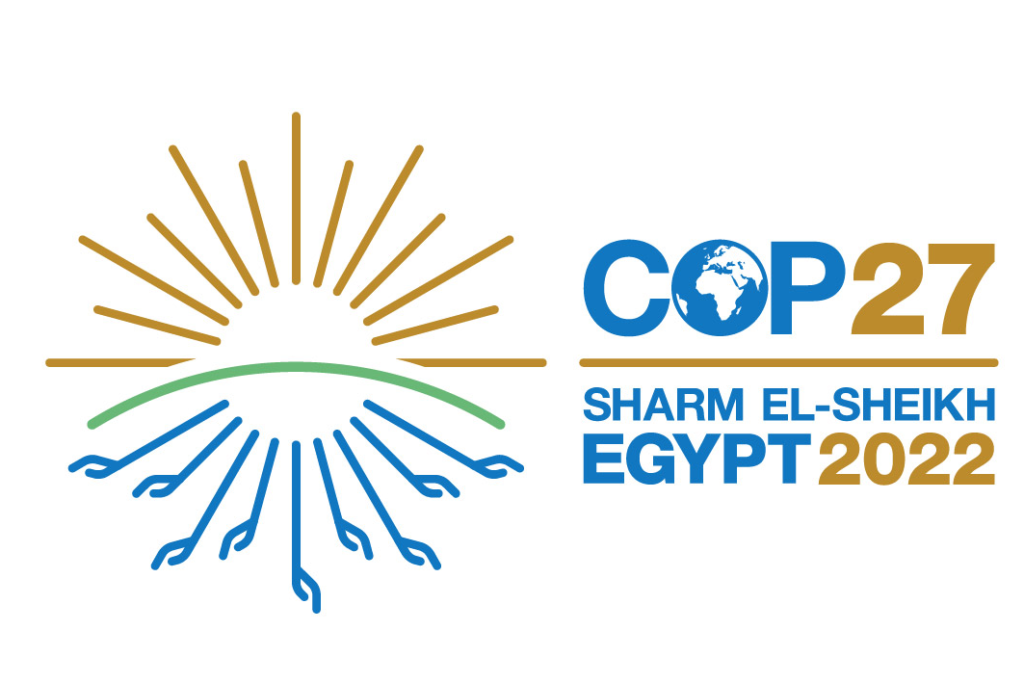 From November 6 to 18th, 2022, the United Nations Climate Change Conference will take place in Sharm-el-Sheikh, Egypt.

Each year, a new Conference of the Parties, here on climate, brings together governmental and non-governmental stakeholders, from around the world to decide collectively on common objectives to be achieved to address climate change.

One thinks immediately of the national delegations, which come to represent their respective States. Although they are essential actors, they are not the only participants in this event. NGOs, companies, associations, scientists… A large number of people will be present in Sharm-el-Sheikh. As at each COP, the event takes place under the aegis of the United Nations

The Mediterranean Action Plan of the United Nations Environment Programme (UNEP/MAP) and its Components,including Plan Bleu, will participate in the Mediterranean Pavilion, the space dedicated to Mediterranean priorities, during COP 27. It is the first time such Pavillon is represented at a COP on climate change.

November 10th, 12:30: “Assessments of scientific knowledge on climate and environmental change in the Mediterranean to support evidence-based decision-making” – (organized by MedECC)

November 11th, 12:30: “Tourism climate action plans in the Mediterranean: a vision for the future” – (with the participation of François Guerquin, Plan Bleu Director)

November 12th, 17:30: “Climate change and security in the Mediterranean region” – (organized by MedECC)

November 14th, 10:00:“Water-Energy-Food-Ecosystems Nexus approach: An adaptation Strategy to cope with climate change”,– (with the participation of Dr Mohamed Abdel Monem, Co-coordinator of the MedECC Special Report on climate-water-energy-food-ecosystems nexus)

November 15th, 10:00: “The importance of R&I in the fight against climate change in the Mediterranean” – (with the participation of Prof. Dr Wolfgang Cramer, MedECC Co-coordinator)

Mercredi 16 Novembre à 15h : “Realizing circularity for a just transition to net-zero economies in the Mediterranean” – (with the participation ofArnau Queralt Bassa, MedECC Lead Author of MAR1 and of the Special Report on the nexus Climate-Water-Energy-Nutrition, Membe of the MedECC Steering Committee)

Part of the events can be followed online, directly on the website of the Med Pavillon.

In the framework of the cooperation with the Pelagos Permanent Secretariat, the Mediterranean Biodiversity Protection Community (MBPC) is organizing a half-day online technical workshop “Mediterranean

Les rendez-vous du Plan Bleu #2: For a sustainable cruising and recreational boating in the Mediterranean