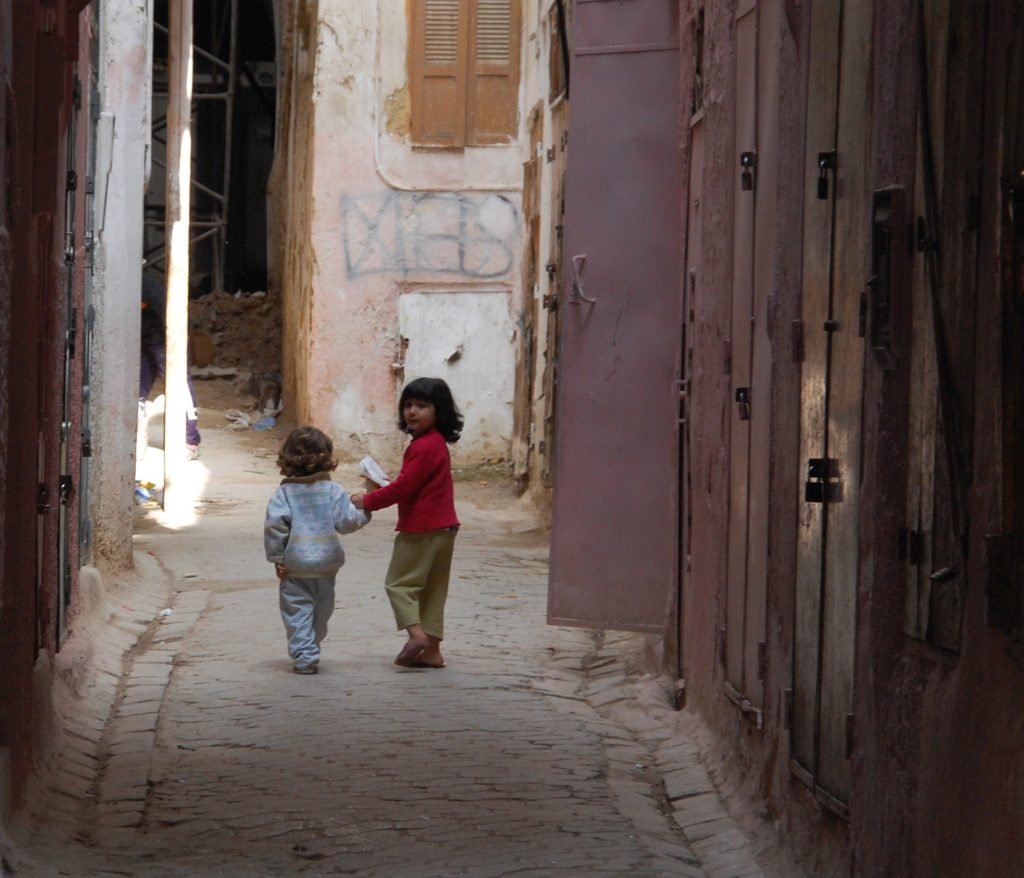 Prospective, a helpful tool in decision-making

Prospective starts from the idea that the future is not knowable but that it is “imaginable” and that it can be explored. Prospective studies focus on thinking about the future with a basic assumption that the future is not already written or predetermined and that on the contrary, it is open to several possible futures. Based on present and past changes, we can conceive several possible futures, and it is the light of these possible changes that will enable us to enlighten present decisions and actions. In this spirit, prospective can be considered as a helpful tool in decision-making and a powerful means to anticipate possible developments.

To fulfil its initial mandate, the Blue Plan developed a process that consisted in studying the long-term effects of socio-economic development on the environment and natural resources, so as to enlighten the authorities and help decision-makers in their choices. To study the interactions between development policies and states of the environment, the Blue Plan used a prospective approach that relied simultaneously on systemic analysis and the scenario method.

The scenario method serve to stage possible futures of the previously defined system and to better understand its development. The scenarios start from an initial image, make a choice of evolutionary hypotheses, move up to a chosen time frame, and produce an image of the end situation, all these steps being linked by an internal rationale, i.e. by rules of the game. These rules come from the coherent combination of hypotheses that make it possible to define different developments in order to explore the consequences of these hypotheses. It is what is known as the “If.. then…” sequence.

One of the interests of the scenario method lies in the alternatives offered to decision-makers based on the different final images given by the constructed scenarios. Another interest in the scenario method arises from the necessary pluridisciplinary approach associated with systemic analysis and the participation of numerous players (experts from different fields, decision-makers, players on different levels, and so forth) both to define the system, postulate development hypotheses and verify their coherence all along the process up to the final image. This systemic and prospective work has to be done according to slightly different means depending on whether it dealt with the global Mediterranean Basin as a whole or with more local, coastal levels.

In 2015, Plan Bleu launched MED 2050 – a new foresight initiative on future visions of the Environment and Development in the Mediterranean for 2050.

If you are interested in participating in MED 2050, please register here.

Towards a new foresight exercise on environment and development in the Mediterranean: Benchmark report of existing studies

A Practitioner’s Guide to “Imagine”, the systemic and prospective sustainability analysis

A sustainable future for the Mediterranean: the Blue Plan’s environment and development outlook

Conference “Environment and development in the Mediterranean yesderday, today and tomorrow” on the occasion of the 40th anniversary of Plan Bleu

What prospects for the Mediterranean?

Workshop « Prospective approaches in the Mediterranean: challenges, methods and tools »