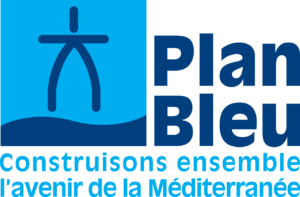 Coastal zones are an area of ​​convergence and competition which both links and separates, though vector of regional cooperation.. Integrated coastal zone management represents a governance tool for Mediterranean integration. 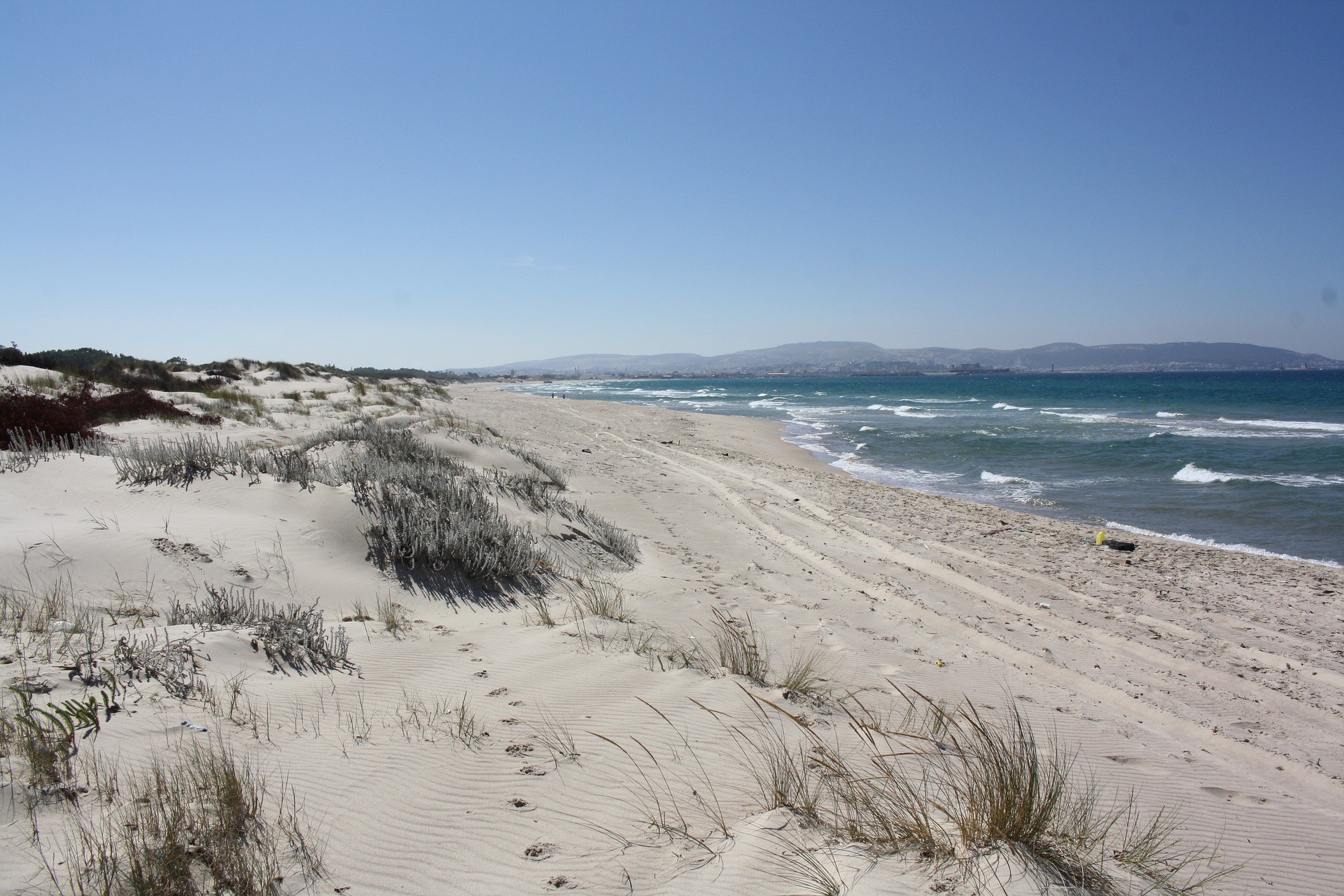 Plan Bleu’s activities, from years 2000 up to now

As an observatory for environment and development in the Mediterranean, coastal areas are subject to programs and activities:

An international agreement and a regional protocol for coastal zones

Next activities for mediterranean coastal regions

The Barcelona convention and its protocols

A Practitioner’s Guide to “Imagine”, the systemic and prospective sustainability analysis

Protecting and enhancing the Mediterranean coastal zone, a common good under threat

State of the Mediterranean marine and coastal environment

Workshop “Which major marine and coastal issues in the Mediterranean region? Data and trends”